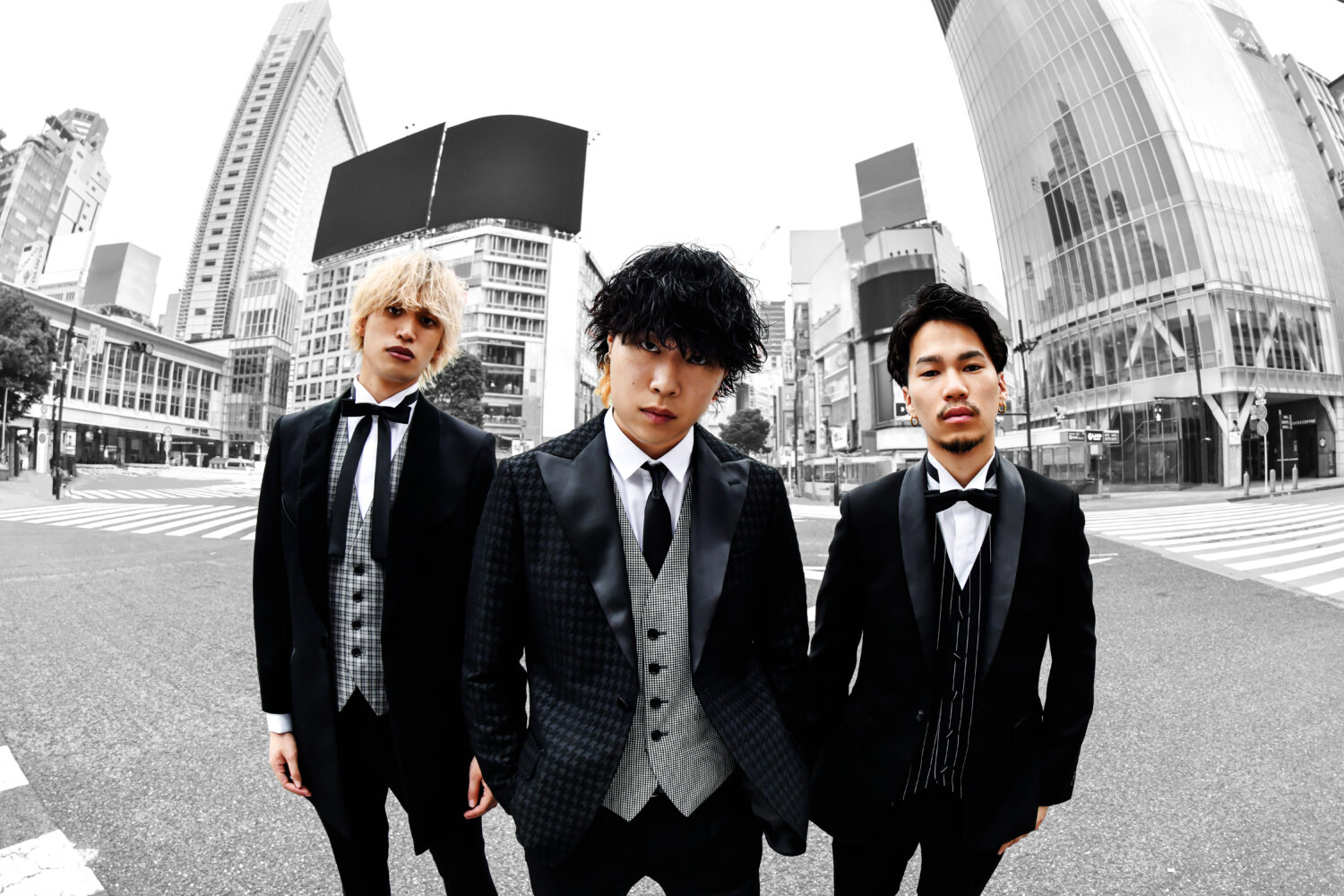 With the desire to “deliver songs that are close to each person”, a 3 piece band created from Vo. Takabo, DJ. Alfi, and Gt. Takuman was formed in April 2020 as they were classmates at university.

Original songs with unique organizations, and covers sang by Takabo with his high tone vocals became popular through social media. Just 2 years after the formation of the band, they reached over 860,000 followers on TikTok, and 60,000,000 total views on YouTube.
Lyrics based on real experiences of the members are popular among teenagers and the wider generation.

The group name has the meaning of “delivering ten different colors to 10 different people” “bringing music that can be close to each listener”.